Board of Directors INTRACOM TELECOM

Mr. David Khidasheli
President of the Board

Born in 1965 in Tbilisi. Mr. Khidasheli graduated from Georgian Polytechnical Institute as mechanical engineer in 1989, and completed courses at UNESCO World Technological University, Moscow. From 1988 till 1993 Mr. Khidasheli served as CEO at the Pravetz Corporation Representative Office in Russia and the CIS countries (computer technologies), Bulgaria. From 1993 to 1998 David held a position of Chairman of the General Assembly of the International Road and Traffic Organization (IRTO), Switzerland. From 1998 till 1999 - General Representative of Castel Group in the CIS countries. From 2000 - member of the Coordination Council, Executive Director for the programs of World Agency of Planetary Monitoring and Earthquake Risk Reduction (WAPMERR), Switzerland. From 2004 till 2009 - Vice President of the UNESCO World Technological University (Moscow). From 2002 - Chairman of the Management Board (Chief Technology Architect), INFORMAP GROUP. In 2007, David Khidasheli joined Sistema JSFC and till 2014 held various positions including Executive Vice President, Vice President and Director of Innovations. Since 2014, he is in Intracom Telecom’s BoD as member and currently as President of the board.

Mr. Anastasios Dimopoulos
Vice President of the Board 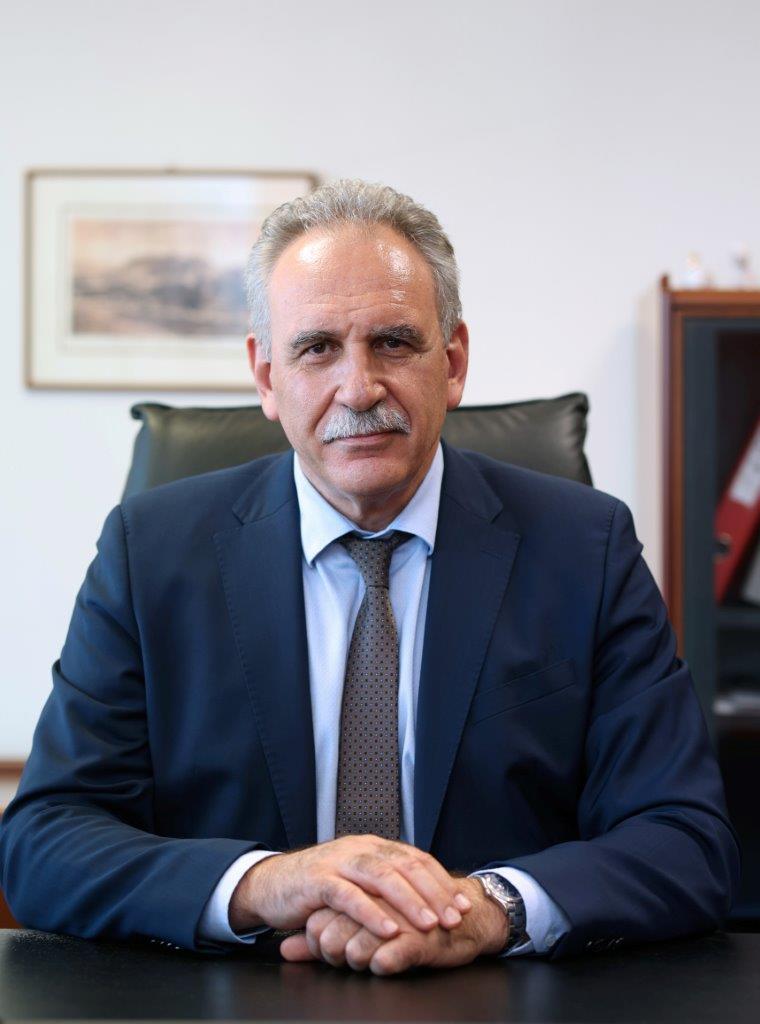 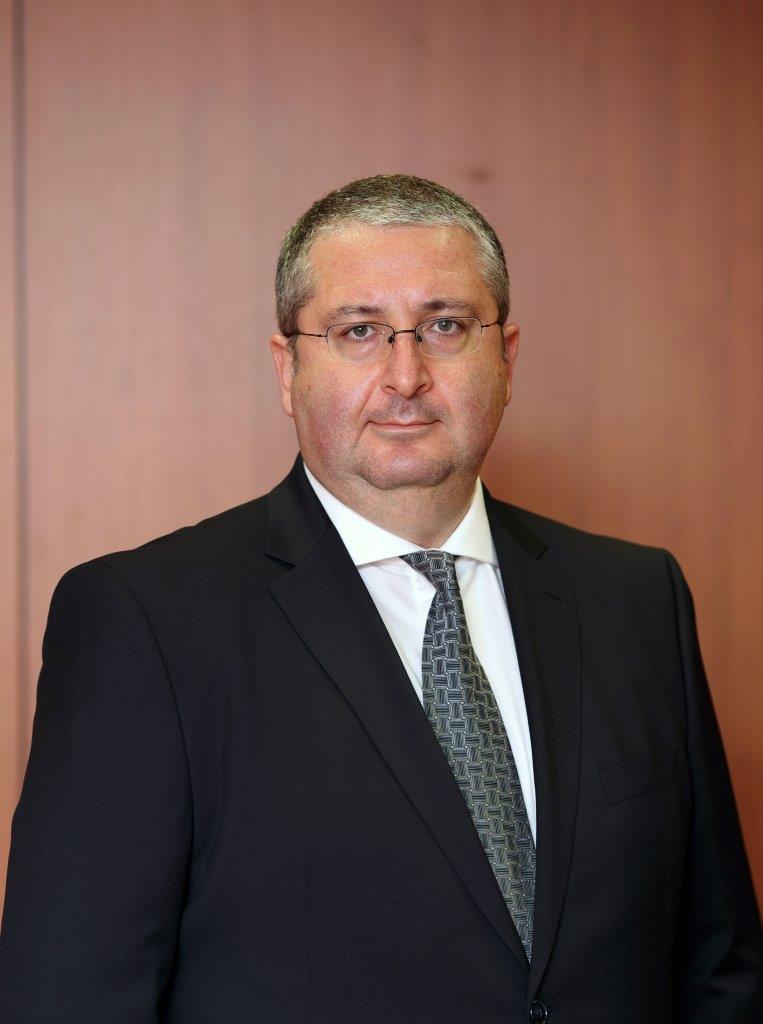 Mr. Kartlos Edilashvili has been the Chief Financial Officer and Secretary of Calypte Biomedical Corporation since April 24, 2012. He has been a Director of Calypte Biomedical Corporation since February 4, 2010. Mr. Edilashvili served as Vice President at Geneva Branch Office of Calypte Biomedical Corp. since October 2007. Before that Mr. Edilashvili worked in WAPMERR, where he served as a Senior Technical Adviser from 2005 to 2007. Previously, he served as the First Secretary for the Permanent Mission of Georgia to the U.N. Office and other International organizations at Geneva. 1997-2000. He worked at the Ministry of Foreign Affairs of Georgia on various diplomatic positions. He graduated from the Tbilisi State University in Georgia in 1996. Mr. Edilashvili joined Intracom Telecom in 2013 as Internal Audit Director and Board Member and since February 1, 2021 has been appointed as the Acting Managing Director (CEO) of Intracom Telecom. 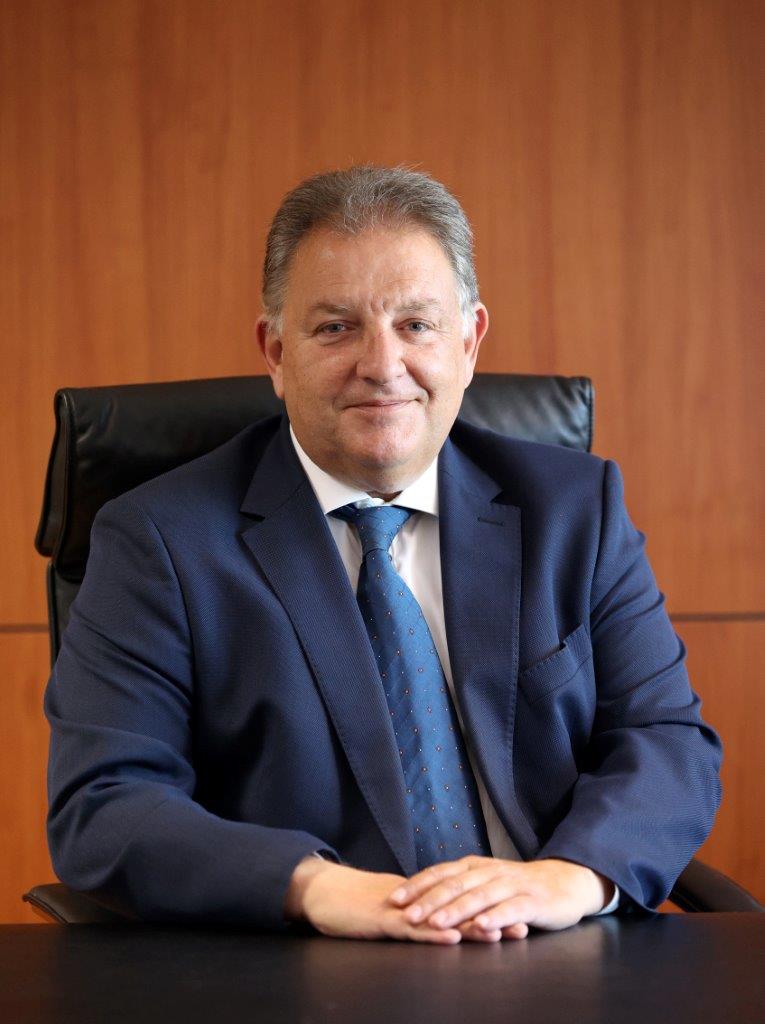 Mr. Velentzas holds a B.Sc Honors Degree in Information Technology & Communication Engineering from Greenwich University, England. He joined Vodafone in 1992 as an Engineer in Operations Dpt., involved in the first mobile network launching in Greece. From 1998 until 2001 he served as Operations Director in Egypt, Kenya and Albania being responsible for the successful launching of the mobile networks in the respective countries. At Vodafone he held various managerial positions and he was assigned Senior Operations Director until 2008.That year he joined Siemens in Greece as Operations Director and Deputy CEO. In 2012 he joined TBSP Engineering as Operations and Commercial Director. In 2014 he joined Intracom Telecom and was appointed Director of the Public and Private Partnerships Program of Services Business Division. In January 2016, he also undertook the position of the Deputy General Manager of the Services Business Division. In 2019, Mr. Veletzas was appointed General Manager of the Services Business Division. 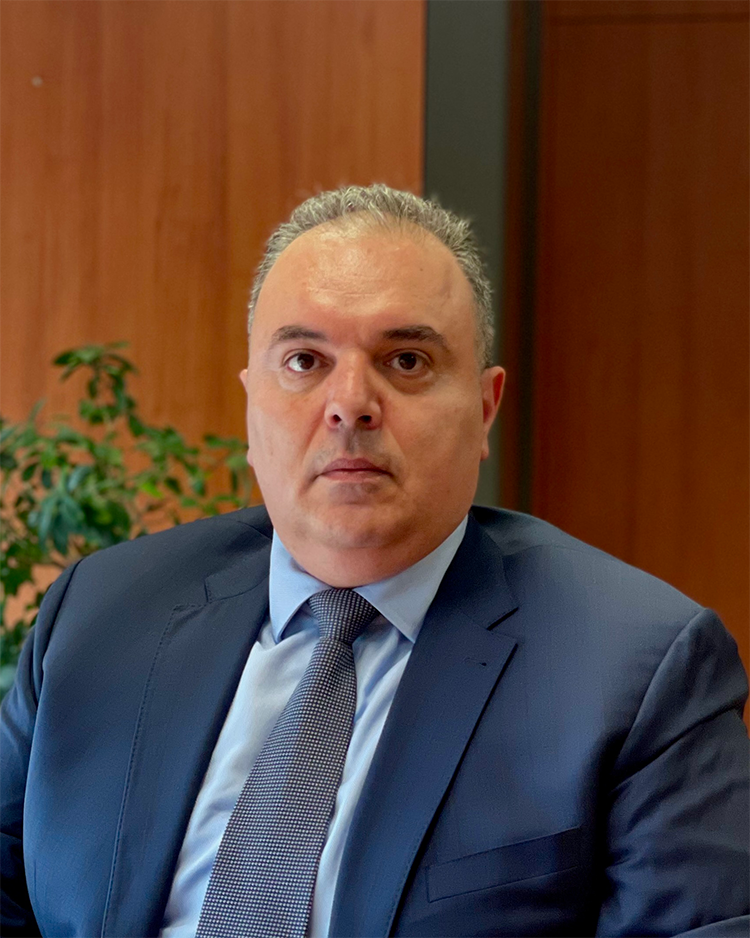 Mr. Alon graduated Engineering and Economics Faculty at Tbilisi State University, Georgia in 1995 with the degree in Economic Cybernetics. 1999 - 2000 he attended an intensive 2-year course for database programmers at Oracle University. 2000 - 2004 he worked at Oracle Corporation as a Software Development Team Leader. 2004 - 2005 he worked at Aerodiam Technologies Ltd. as a Head of Software Development. Since 2019, he is in the Intracom Telecom’s BoD as a member.

Christopher Hill holds a PhD in Neuroeconomics from the Department of Economics at the University of Zürich, Switzerland. He is the co-founder of HPX, a healthcare data science company focused on improving quality of care through big data analytics. Previously, he worked as a Data Scientist providing consulting services.